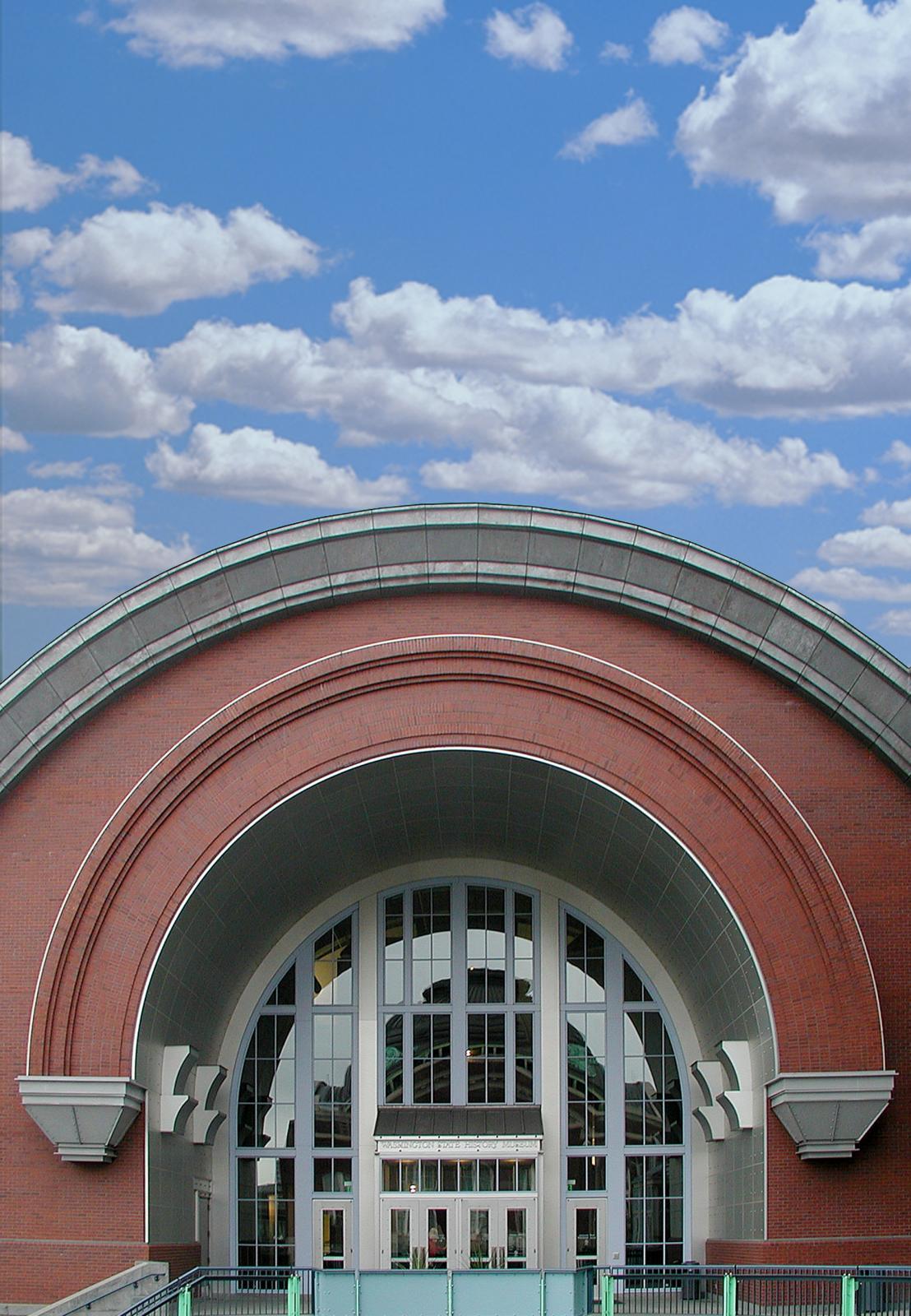 Initially, the super highway was unkind to downtown Tacoma and countless more urban centers across the country. Suburbs, complete with shopping malls, popped up. Downtown businesses departed. Blight set in. From the 1960’s to the early 80’s, downtown Tacoma felt deserted.

The jewel of the city, Union Station, sat vacant from 1984 until 1989. Then it was restored and repurposed as a federal courthouse. Nearby, in the Warehouse District, the University of Washington started rehabilitating historic buildings. And I-705 finally connected downtown Tacoma to I-5.

Amidst this flurry of downtown revitalization came Tacoma’s first major museum. The Washington State Historical Society began constructing the History Museum on a site adjacent to Union Station. The museum, designed by architects Charles Moore and Arthur Andersson, imitated the arched facades of the Union Depot. Completed in 1996, the museum fit in well with the historic district.