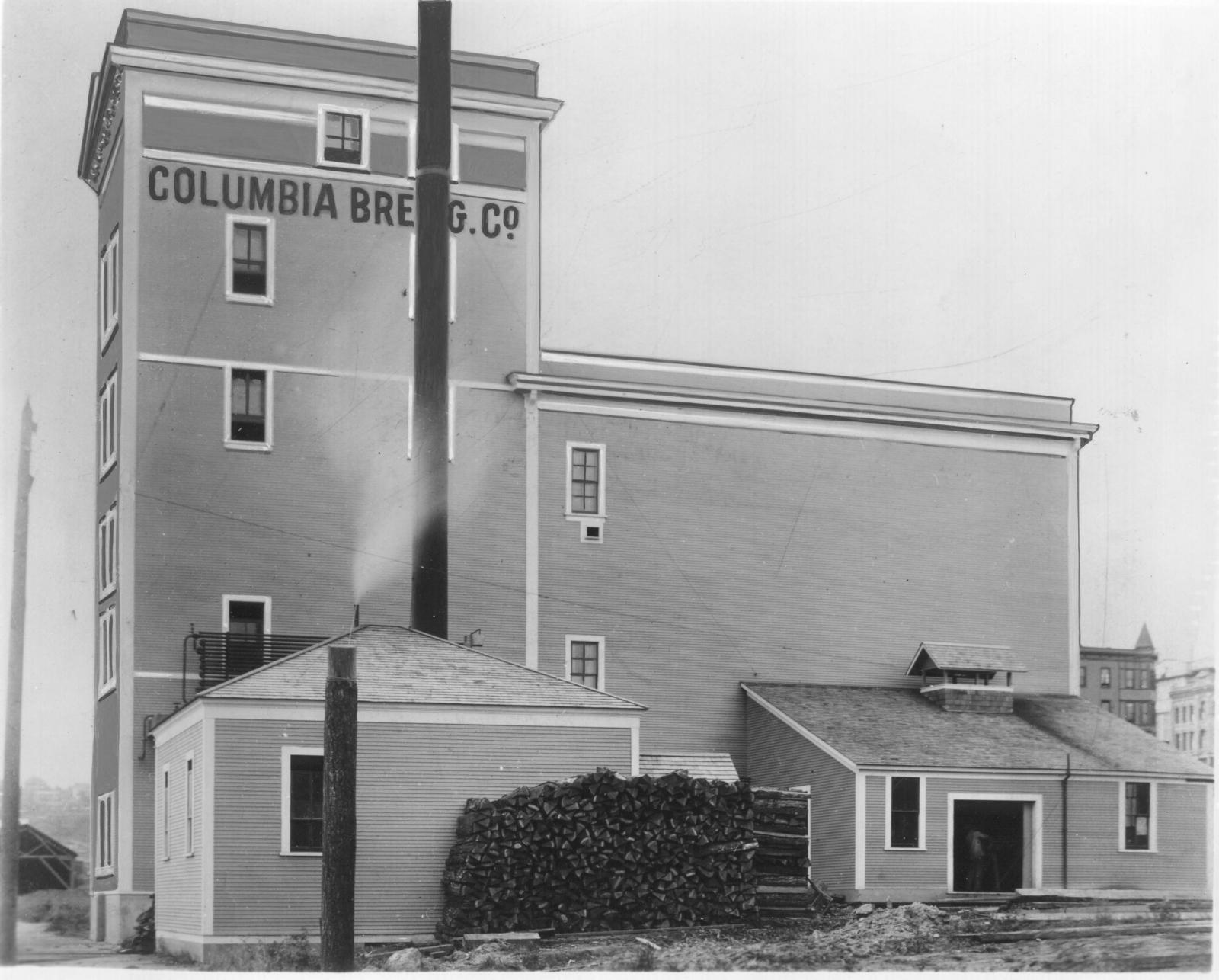 The southern portion of Tacoma's Prairie Line hosted several breweries, most famously the Columbia – Heidelberg Brewery and the Puget Sound Brewery. The area eventually became known as the Brewery District.

About the Brewery District+

Growing rapidly through 1890’s and early 1900’s, the district hit a roadblock in 1916. Prohibition. Some breweries fell. Others fought through. For the better part of a century, some of the Northwest’s most recognizable beers were brewed here. Today, many breweries are capitalizing on these historic warehouses.