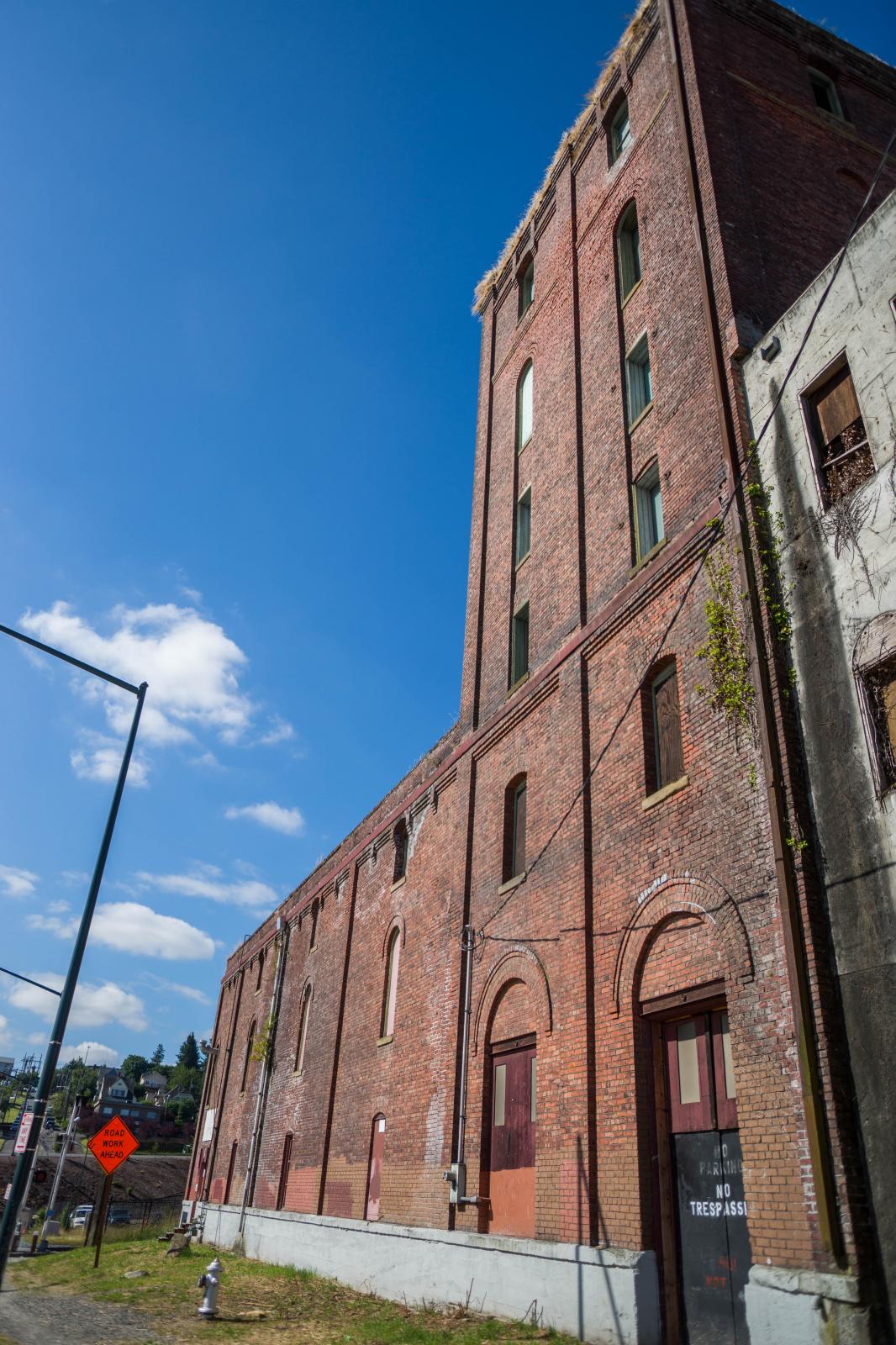 This complex was built to house the Puget Sound Brewing Company around the turn of the century. The company offered several brands — and took on a new name — as the years went by. After going belly up due to prohibition, the building shifted production in 1927 to another form of suds: soap.

A boom time for beer+

John D. Scholl and Anton Huth established the Puget Sound Brewery in 1888. Their specialty? The classic lager. They set up shop at 1532 C Street before moving to the corner of Jefferson Avenue and 25th Street. In 1891, Scholl and Huth, along with Peter A. Kalenborn, incorporated the Puget Sound Brewing Company with $600,000 in capital stock. It eventually grew to become one of the largest breweries in the Northwest. 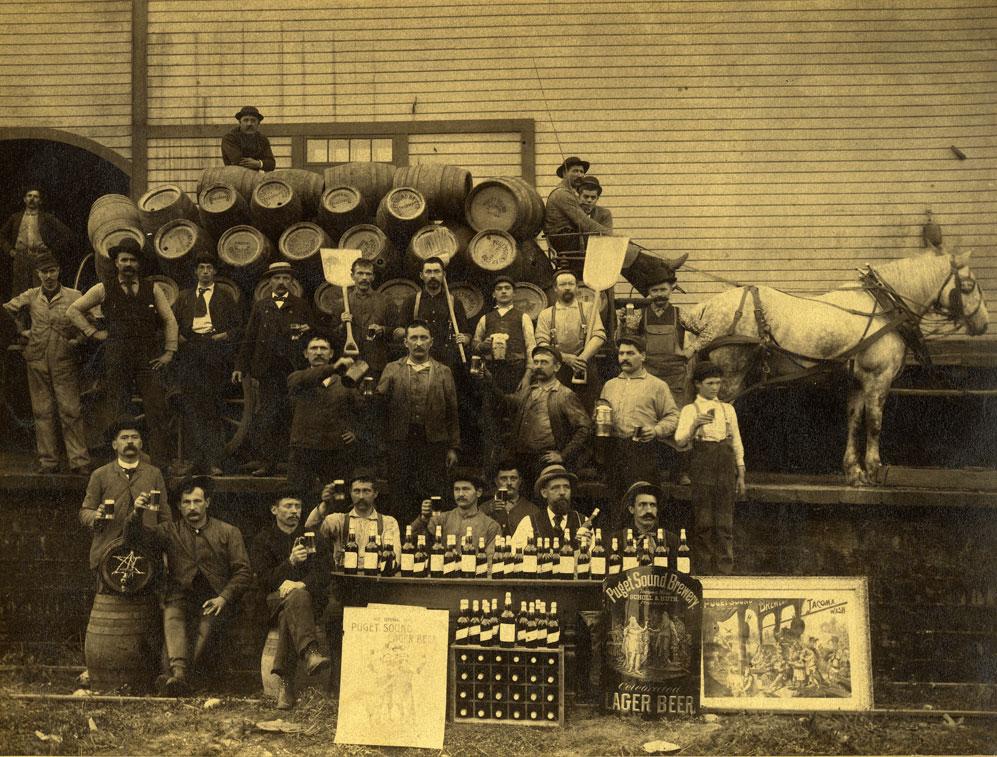 The malting tower, which still stands, was unique among West Coast breweries, and the company sold their barley malt to to breweries up and down the West Coast. But the company did not survive prohibition like some of its competitors did. In 1927, in the midst of prohibition, the building was repurposed as a soap factory.